​“Ms. Fukazawa has continually amazed me with her ability to create strikingly distinctive styles, always a leap ahead of the hottest and conservative trends. She brings an exceptional level of creativity and technical ability and always surpasses expectations.
She is an inspiration and her stylistic genius is of tremendous value ”
​
​-Frank Wess-

Haruna Fukazawa is a New York-based flutist originally from Tokyo, Japan. She has been an active member of the American and Japanese musical scenes as a performer, composer, and recording artist for over a decade.

After graduating from Mushashino Academia Musicae in Japan, Haruna’s musical career started as a classical musician. Upon attending a performance by the great Oscar Peterson, Haruna decided to dedicate her life to jazz.
​
Haruna’s straightforward, joyful, and powerful playing style is inspired most by her legendary teacher and mentor Frank Wess. In 2009 she started visiting New York City regularly to study with Wess, and shortly after decided to move to New York to play jazz full-time at the encouragement of Wess.

Haruna’s first album as a leader was released in 2010. She has also appeared on many albums, TV and movie recordings as a sideman, and her career continues to evolve as she works in a variety of groups and settings. Of note is her involvement with Karl Berger’s Improvisers Orchestra, which won the Downbeat Critics Poll six times, and Patrick Brennan’s transparency kestra. She has performed in some of the most prestigious venues in New York City, among them the Blue Note, Carnegie Hall, The Stone, The 55 Bar, The Bitter End, Shapeshifter Lab, Joe’s Pub, and The Rubin Museum of Art. She performed at Trieste Summer Rock Festival in Trieste, Italy in 2010. It was the first time for a Japanese band to perform at this festival. 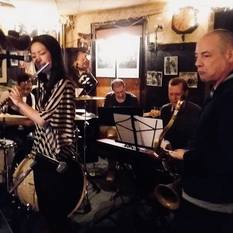 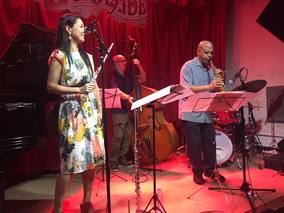 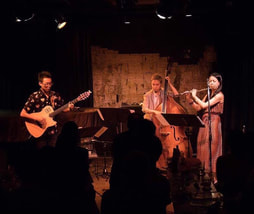 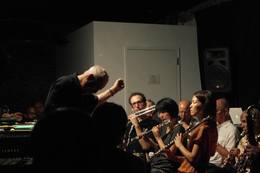 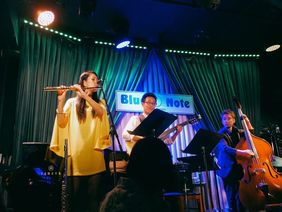 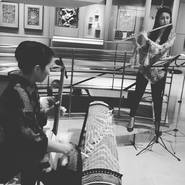 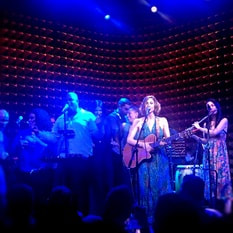 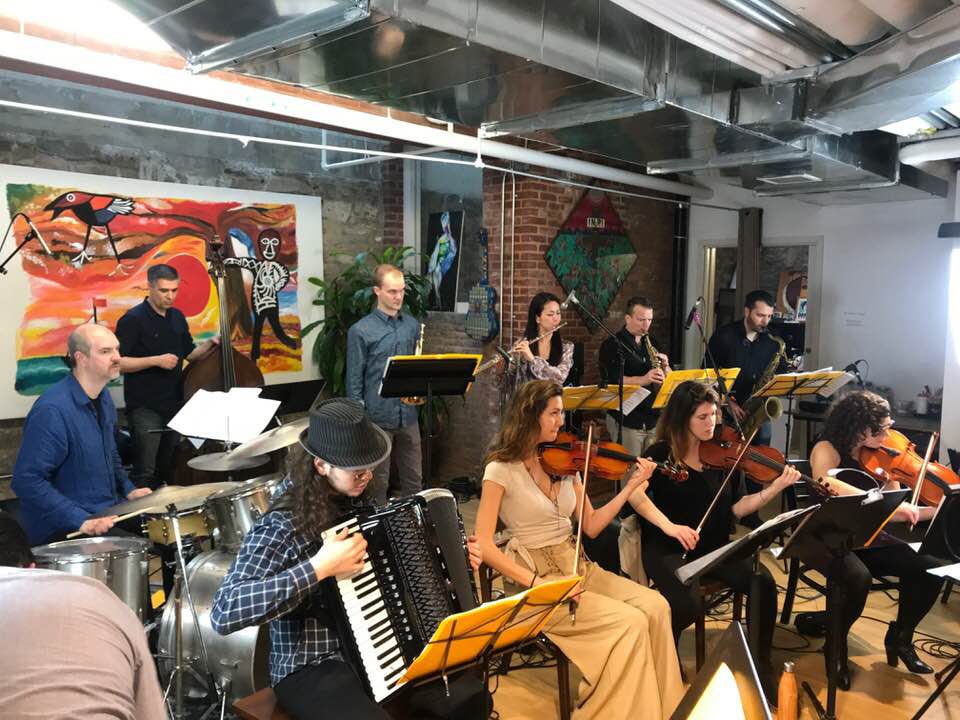 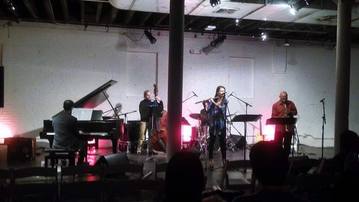 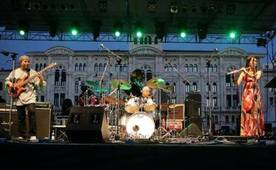 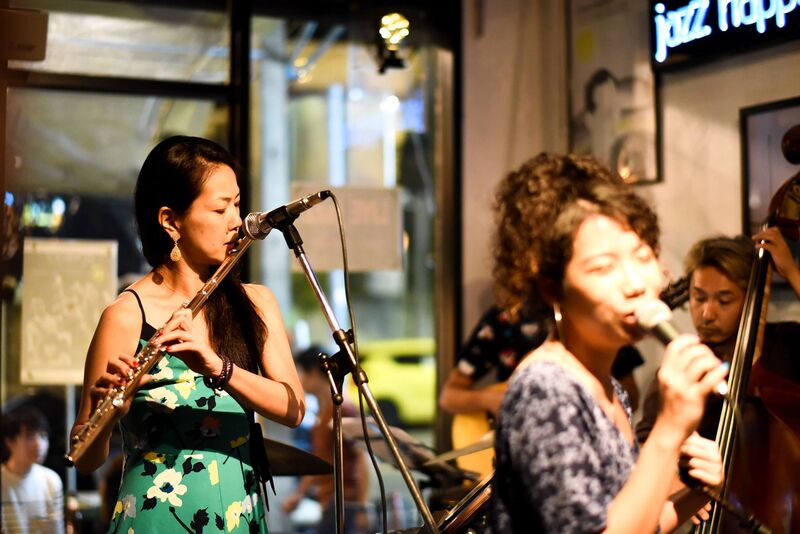